Here are the latest updates for upcoming programs. PLEASE NOTE: All details are subject to change. Additional details will be shared via ContentDepot as they become available.

Use the links below to visit our dedicated program pages, where you’ll find show logos, digital assets and more.

Time Machine from The Current

Shareable video of the week

All BBC affiliated stations have access to rights-cleared videos produced by the BBC. Use these videos to bolster your social platforms. Set up your account to access the BBC Media Partner Centre and explore the library of videos! 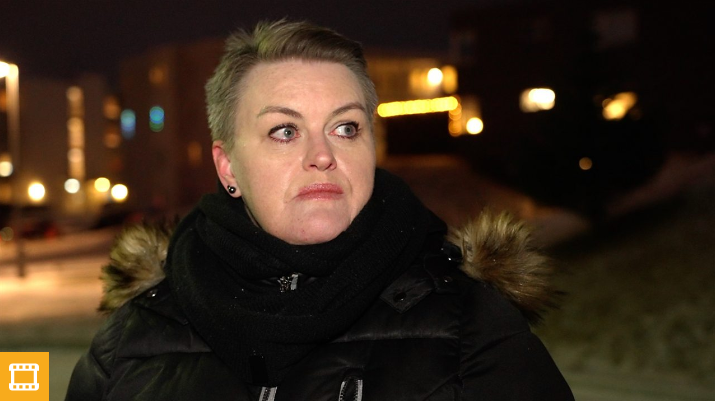 APM Presents special of the week

In Becoming Muslim, we explore the motivations and challenges of converts as they carve out a uniquely American path for being Muslim in the United States. We profile four people who have converted to Islam, and ask: how has their conversion shaped the rest of their lives? Each person offers a different window into this diverse and complex religion. In a religion that’s often partitioned by nationality and culture, how do these new Muslims fit in?