Here are the latest updates for upcoming programs. PLEASE NOTE: All details are subject to change. Additional details will be shared via ContentDepot as they become available.

Use the links below to visit our dedicated program pages, where you’ll find show logos, digital assets and more.

July 4 (encore with updated language): The United States is seeing a revival in union membership. In the last eight months, the National Labor Relations Board has recorded a 60 percent increase in workers filing for petitions that allow for union elections to take place. The circumstances that have prompted these unionization efforts have some similarities with the period that brought the largest gain in union membership in U.S. history, during the 1930s. Michael Barbaro speaks with Noam Scheiber about what that era can tell us about today, and whether current efforts are just a blip.

Time Machine from The Current

Shareable video of the week

All BBC affiliated stations have access to rights-cleared videos produced by the BBC. Use these videos to bolster your social platforms. Set up your account to access the BBC Media Partner Centre and explore the library of videos!

How do we deal with stress? 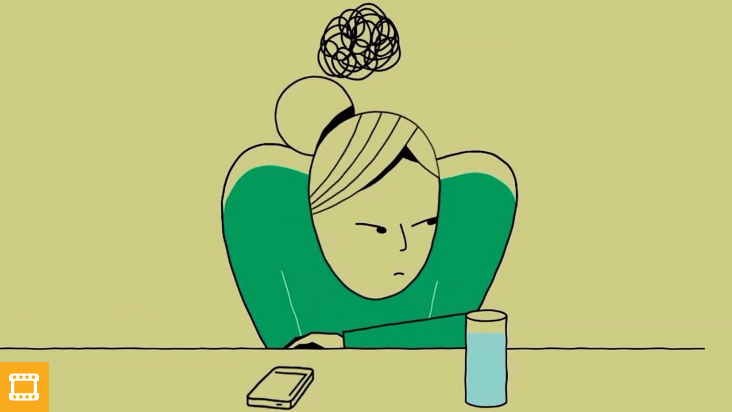 APM Presents special of the week

From the Spanish influenza of 1918, to the SARs epidemic of the early 2000s – accounts from people who have suffered from viral diseases and those who have worked to find a cure. We’ll hear first-person accounts of major moments in the battle against infectious disease, as told by the people who were there.